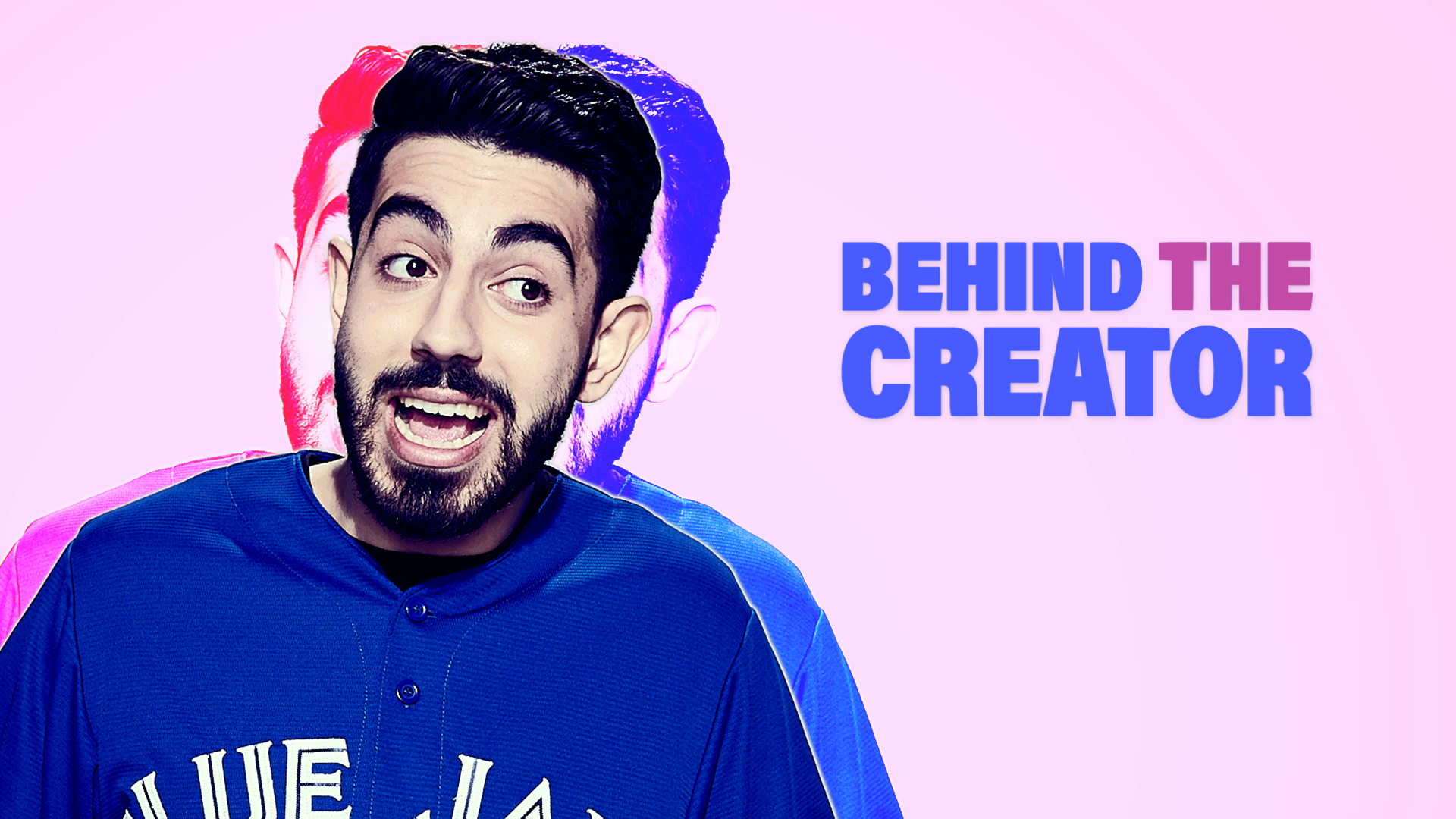 Behind the Creator: Jesse Jaurji

Sports media professional by day and OG Toronto Mans by night, Jesse Jaurji has carved out one of the most incredibly niche social media personalities this side of the 401.

While it's true he's known city-wide as THE Toronto man, Jesse has leveraged his original character's success into a diverse and eclectic online comedy brand that has the city abuzz.

IF YOU LIKED THAT, CHECK THESE OUT 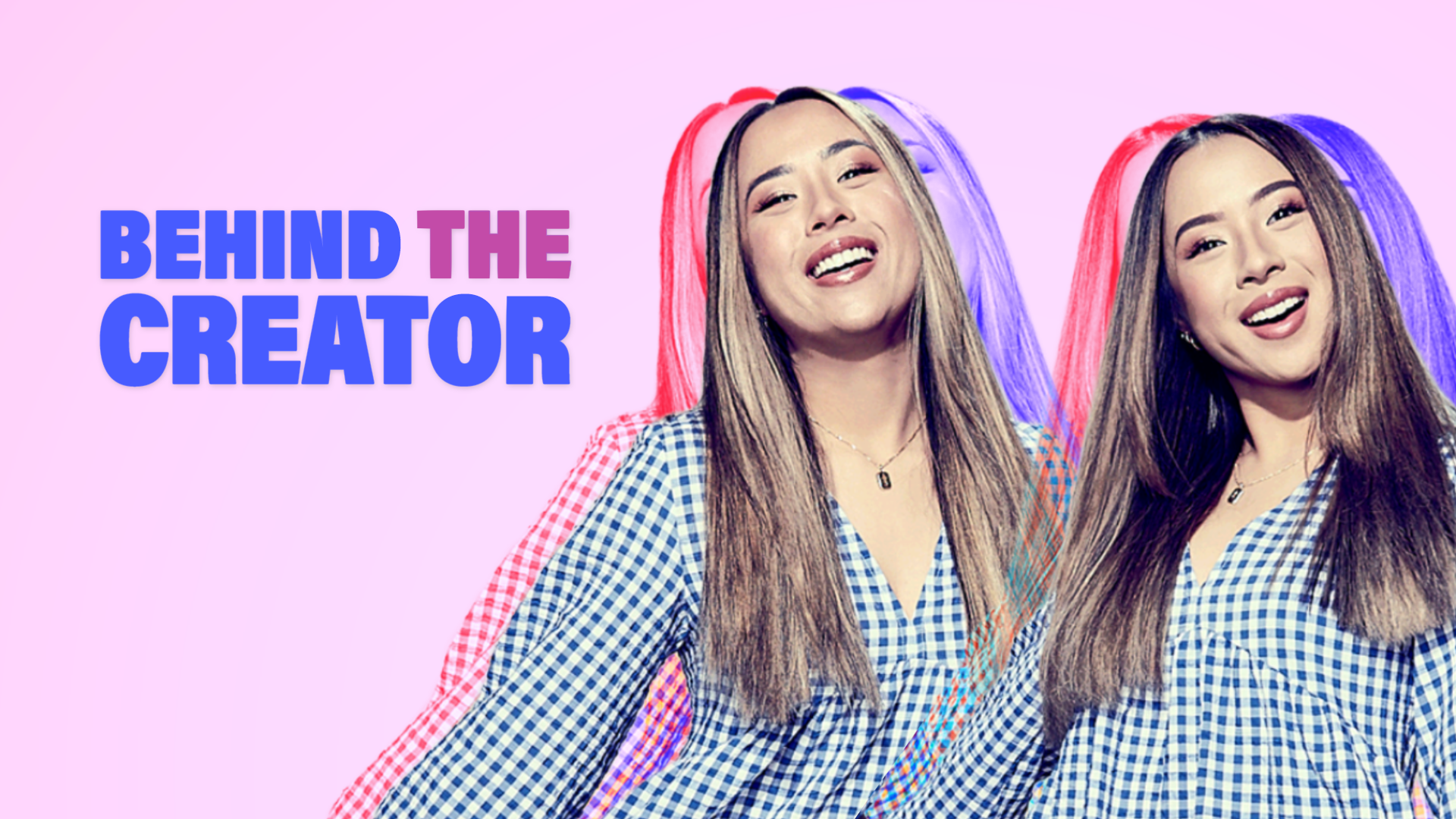 Behind the Creator: Caleon Twins 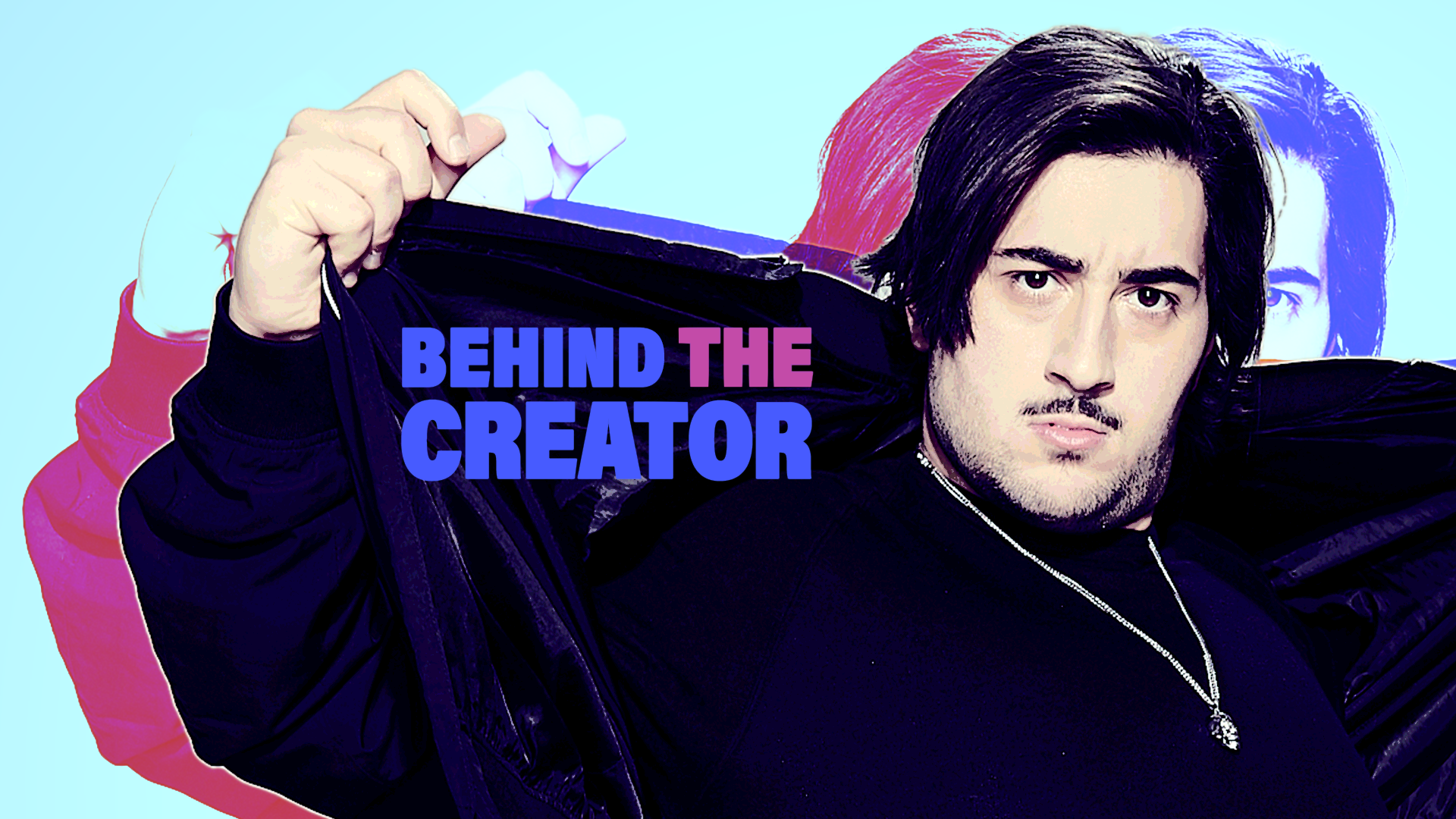 Behind the Creator: Neema Nazari 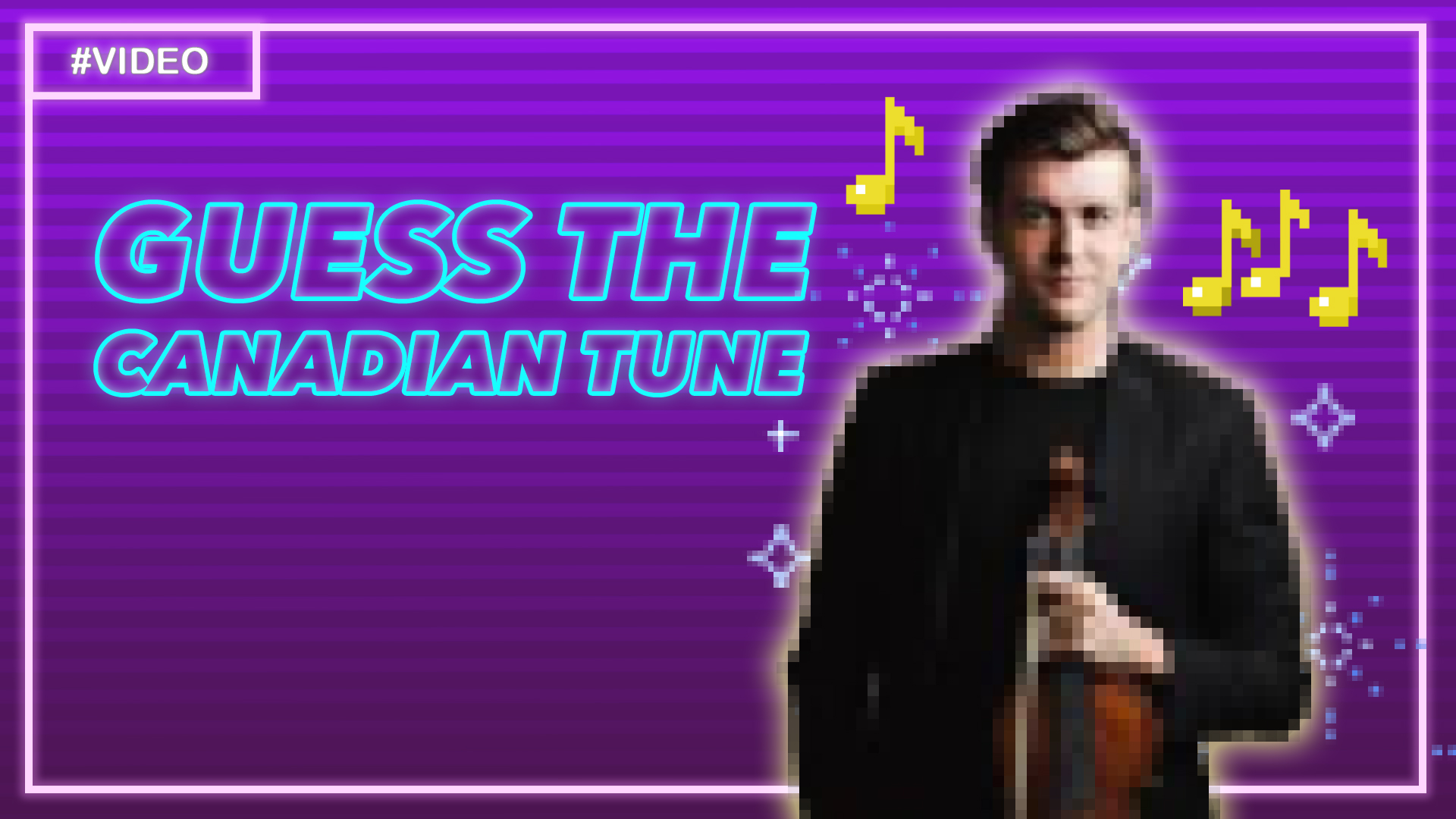 Guess that Canadian Tune - The Weeknd

WE WOULD LOVE TO COLLAB